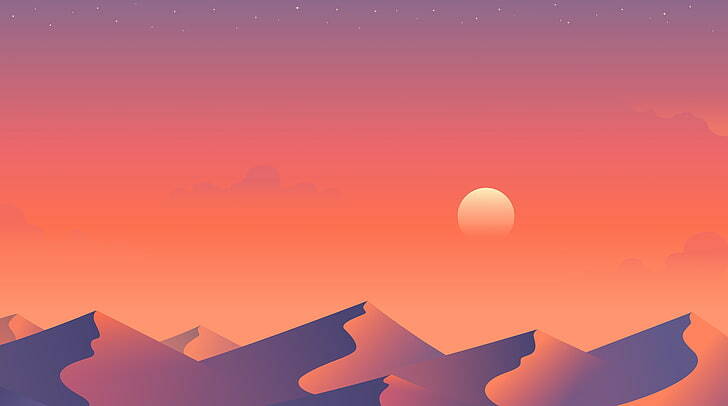 Many thanks to all those who attended our Sydney roadshow event last night. I trust you found the session informative and illustrative of the dynamism and optimism that I will bring to TNG.

Regarding the state of play, last week I privately requested that Mr Burton and Mr Elkington come to the negotiating table, with legal representation, to commence discussions regarding an expedited and orderly transition of management (Update 1). This was declined.

This week I took the same request public (Update 3). I additionally formally requested that this meeting be today (Friday). This request was declined last night. Mr Burton and Mr Elkington added that they do not intend to have a discussion in relation to an expedited and peaceble transition in mangement of the Company.

This stance is regrettable, as it does not reflect the appetite for change, that is overwhelmingly held by shareholders, both small and large. It also impairs the window for a mutually agreeable resolution, where Mr Burton's contribution to the company could be recognised in a variety of ways.

Throughout this period I have maintained a sharp distinction between TNG (being the company, and its world class resource and proprietary technology) and management. That will remain the case going forward. I am genuinely excited by what lies ahead for TNG under new management, as are all the shareholders and stakeholders I have discussed with.

In response to Mr Burton and Mr Elkington refusing to engage, I am launching the next phase, which is to take this campaign national. This will involve:

Regarding the timeframe, I highlight today that management is required to call a general meeting by end of day, 11 August. The company must give 28 days notice of the meeting and the meeting must be held not later than two months from 11 August.

As I have previously stated publicly, it is not in the best interests of TNG for management to run the clock on this process. If Mr Burton and Mr Elkington want a vote, they should call it as soon as practical, being 8 September 2022. I am certain that this point will be strongly reinforced by shareholders and stakeholders, and certainly by me as well.

Mr Burton and Mr Elkington remain welcome at any time to engage with legal representation to negotiate an orderly transition of management. They both have my personal assurance of maintaining confidentiality through such a negotiation.

In the absence of such engagement, they have notice here of an unrelenting, co-ordinated, national campaign to remove them from the Board of TNG.